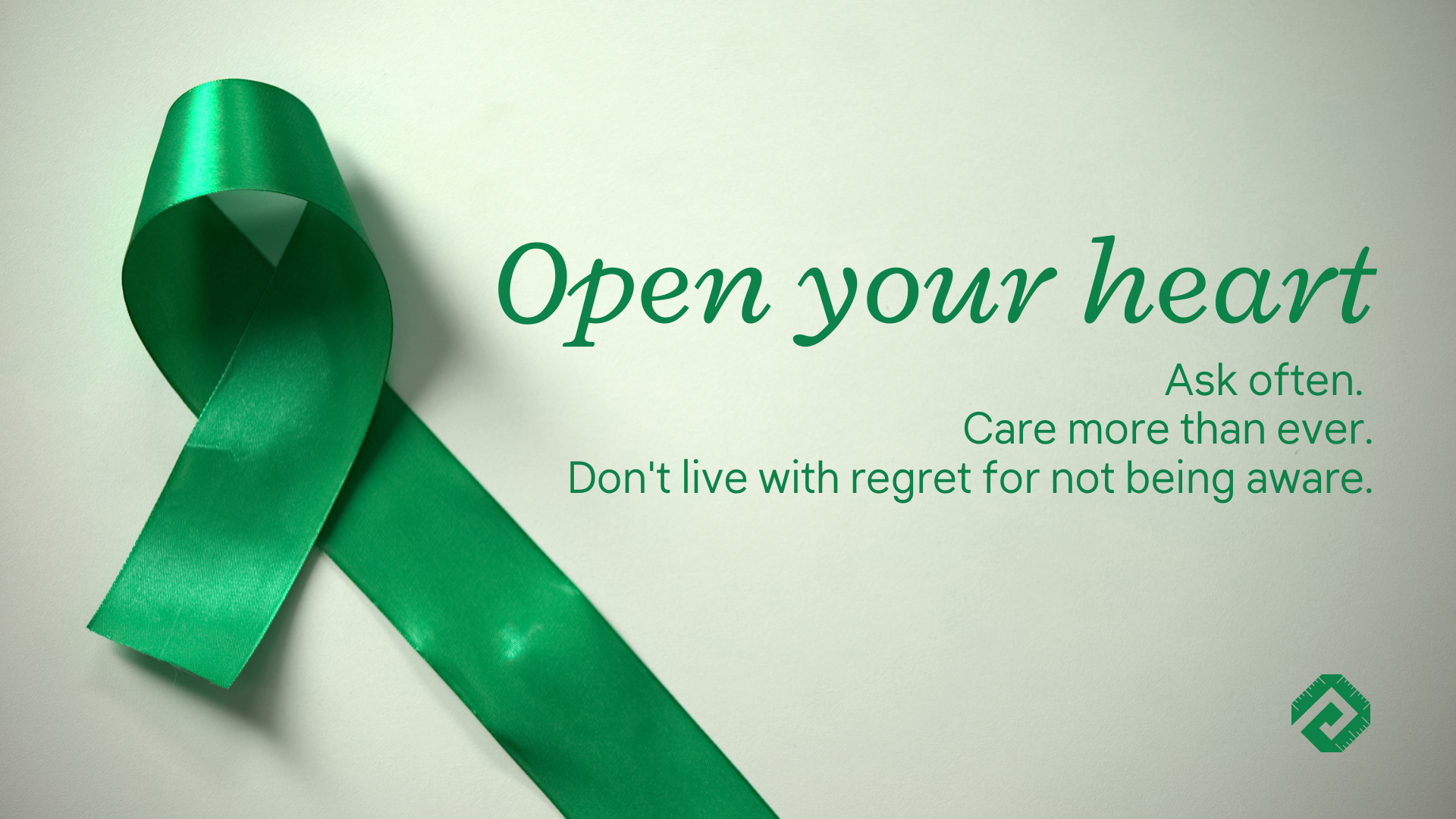 Mental health issues can have a profound impact on the workplace directly through absenteeism, poor productivity, out-of-character outbursts, as well a total loss of life either by a lapse of situational awareness or worse, by suicide.

It's been documented that 82% of workers in the construction industry have been stressed from the job at least part of the time in a typical week.  It should not come as a surprise for many who are familiar with construction that workers do become stressed by the job of performing construction work. Stress can hit everybody from the CEO all the way down to laborers who endure harsh conditions, tight deadlines, pressure from external factors that the builder cannot control like the supply chain shortages, uncertainty of seasonal work, sleep deprivation, workplace with community suicide deaths, workplace injuries sometimes treated with opioids, severe injuries sustained on a construction site, and more.  Suicide, no matter what industry a person is part of is never more or less important than another - all life matters and as a society, we need to help those in need.

Construction however has the number one suicide rate of any industry, and by a wide margin!  The suicide rates of men in construction is about four times higher than the general population.

If you have ever lost a family member or close friend to suicide, the trauma on the ones left behind cannot be summed up with the right words to capture the pain.  Those left behind feel extreme guilt, feeling of failure for not thinking they did enough to show the victim that they cared, anger or resentment for the victim, confusion, distress over unresolved issues, just to name a few.  Many people left behind never recover from the trauma and these individuals have significant impact on their own mental health. The effect ends up being a viscous snowball effect that can cascade down a family tree to other loved ones and children being at a significantly higher risk for suicide.

The positive part about 2022 is that society is taking notice, organizations have formed to raise awareness and break down walls that historically prevented people from asking for help, people are encouraged to talk as we are all becoming better connected with being "human" versus the stigma that you're weak or something is wrong with you.  "It's okay to not be okay", what's important is recognizing it before issues grow into something larger and understanding that there are people and organizations to help people in need.

With Mental Health Awareness Month drawing to a close, let's remember that this is a journey and not something to be aware of during only a portion of the year.  This is about everybody uniting, show those around you the respect and care that you want in return.  Sometimes, just slowing down to recognize that our best asset is our people and helping our teams to be mentally healthy is where potential can truly be unleashed both personally and professionally.  Don't be afraid to ask, show often that you care, open your heart, be human and always be aware.  We're in this journey together!

A special thank you goes to the organizations for making huge strides in mental health awareness: 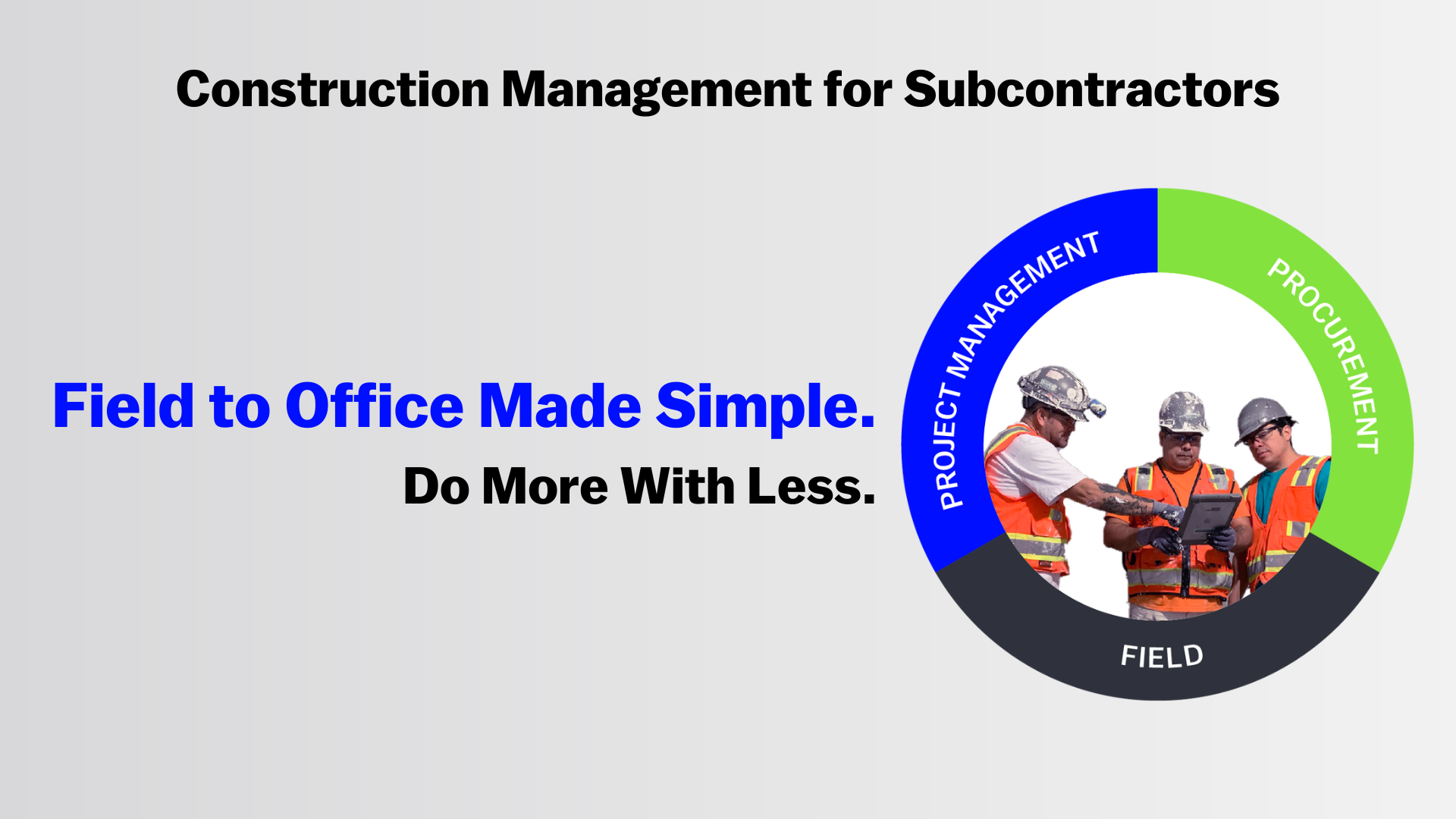 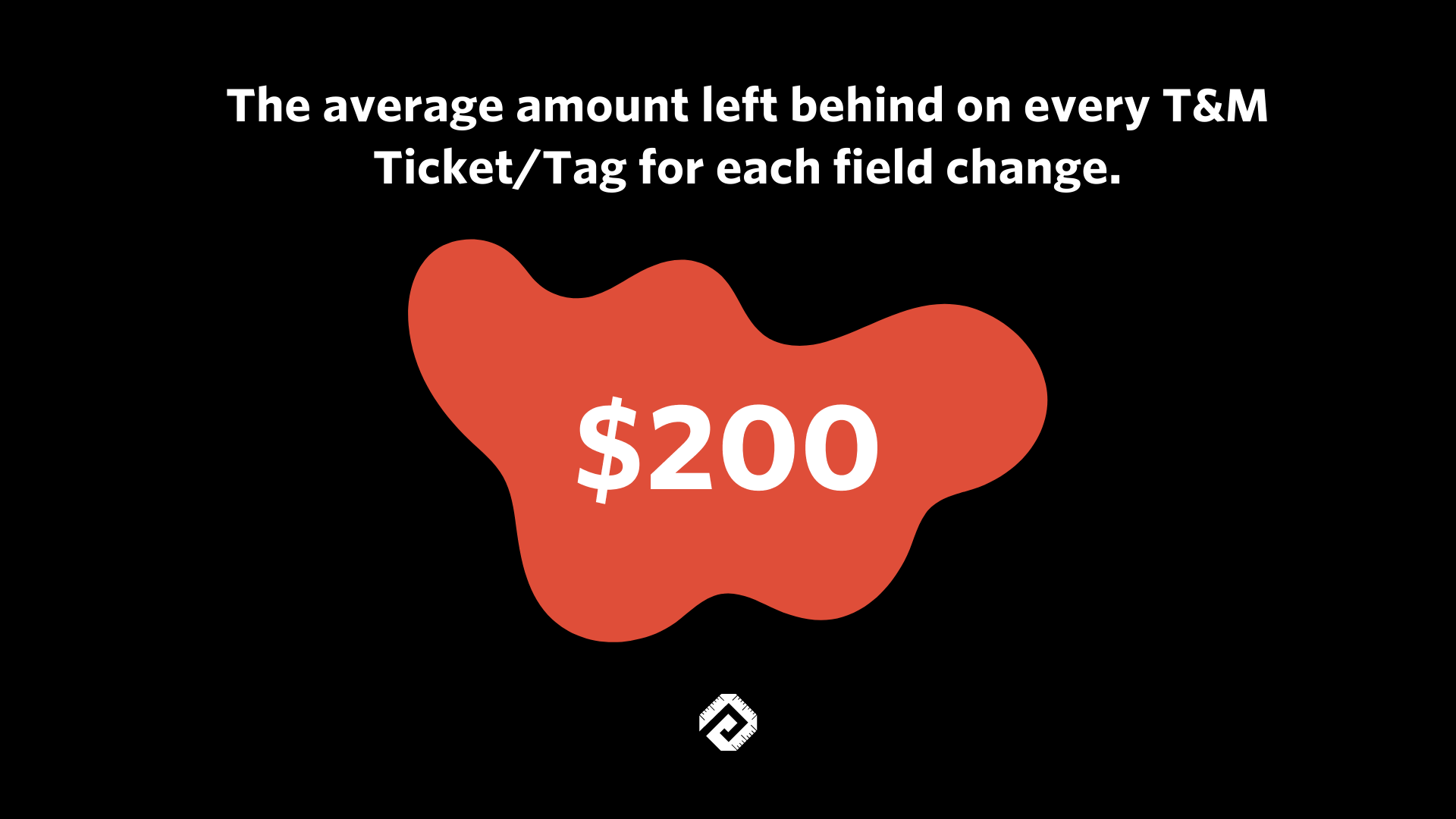 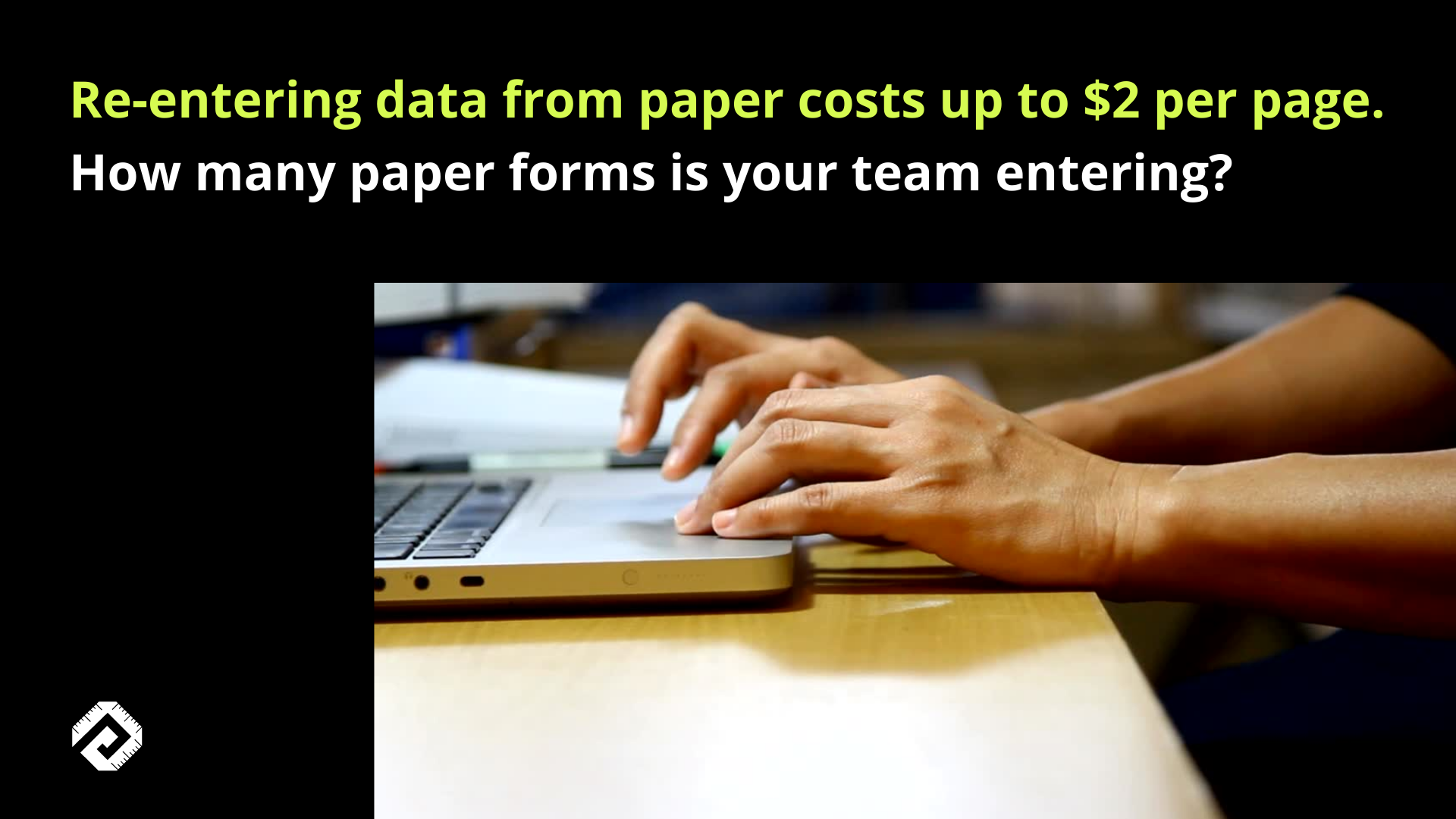